NFU Sugar and British Sugar have signed two contracts, a one-year and a three-year contract for the supply of sugar beet 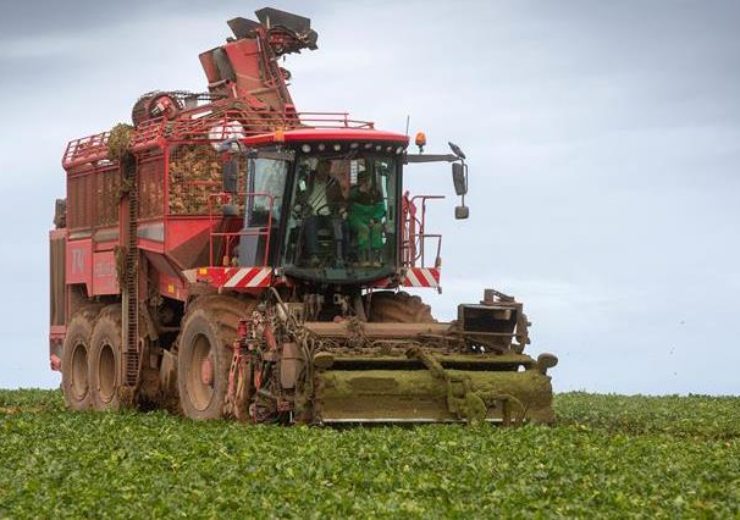 NFU Sugar and British Sugar have signed a one-year and three-year sugar beet contract for the 2020/21 crop and beyond.

The one-year contract will be offered for next year at a contract price of £19.60/t, with no crown tare reduction. It is based on the current sugar content payment scale and is equivalent to a price of £20.99/t on a crowned basis.

British Sugar agriculture director Colm McKay said: “We’re pleased to have reached this agreement with NFU Sugar and believe it offers growers both certainty and choice. Many growers were asking us for a new three-year contract, and together with NFU Sugar, we have delivered that.

“Both the one-year and the three-year contracts benefit from market bonus triggers, allowing growers to share the benefits when the sugar market performs well.”

The two contracts are expected to offer a bonus price for growers, which triggers if the EU-reference price for white sugar reaches a certain value. If the reference price reaches €375 per tonne, growers will receive a 15% share of the price above that point.

For the three-year contract, if the price reaches €400 per tonne, growers will receive a 25% share of the price above that point.

On a first-come-first-served basis, a maximum of 65% of the total, the national contracted volume will be available on three-year deals in any combination.

NFU Sugar board chairman Michael Sly said: “Considering the difficulties and uncertainty facing growers now and into the future, it is important that a price has been agreed that recognises the risks and costs now associated with growing sugar beet.

“With these new contracts, growers will receive a greater benefit from any uplift in sugar prices than in current deals and our agreement ensures that these bonuses will not be compromised by Brexit.

“We are committed to improving transparency in the supply chain and ensuring growers are paid fairly for their produce and the removal of the 0.02% price reductions in measured sugar content on beet tested demonstrates that.

“We are disappointed that there is a reduction in the mileage cap in the Newark factory area but this is unfortunately a reality of the new market. We hope the gradual cap reduction will give affected growers the extra time necessary to realign their businesses.”