Reviton contains an active ingredient Tergeo, which was discovered by Farm Hannong, a Korean agrochemical company 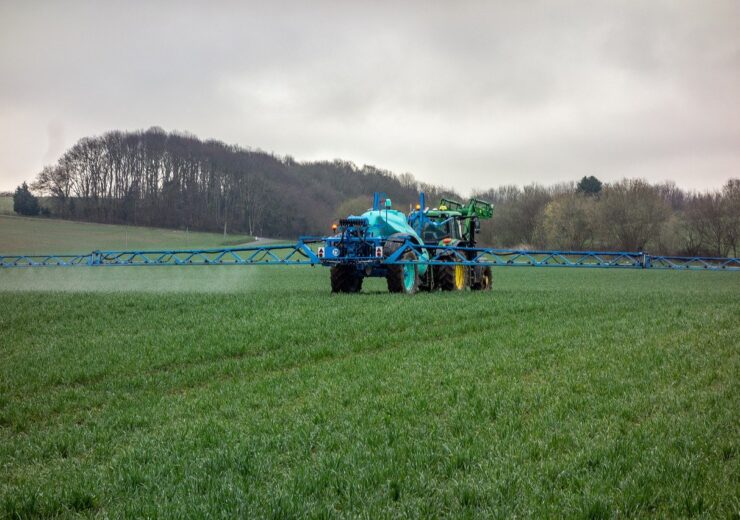 HELM Agro US, a producer of crop protection and fertilisers, has announced the launch of its herbicide product Reviton after it was cleared by the US Environmental Protection Agency (EPA).

Reviton is a PPO-inhibitor herbicide with a novel active ingredient called Tergeo, which is a new molecule discovered by Farm Hannong, a Korean agrochemical company.

It is a non-selective herbicide, which was tested in more than 700 North American product development trials and regulatory studies, for preplant burndown and desiccation segments in field corn, cotton, soybeans and wheat.

According to HELM Agro US, Reviton has shown promising performance in burndown control for more than 50 broadleaf and grass weeds, including ALS, triazine and glyphosate-resistant species.

Furthermore, the new herbicide’s characteristics include an ultra-low use rate, tank mix compatibility, crop rotational flexibility and expanded use as a desiccant for cotton.

The new product is also touted to act fast with herbicidal effects taking within 24 hours of application.

Tergeo, the active ingredient in Reviton, was developed and registered by ISK Biosciences, a subsidiary of Ishihara Sangyo Kaisha, for use in the US.

Helm Agro had unveiled Reviton in July this year.

HELM Agro US president Dave Schumacher said: “I am proud of our teams research and development efforts, and their commitment to excellence in bringing Reviton to market.

“With EPA approval granted ahead of the 2021 season, growers have a new product to add to their weed control toolbox which will allow them to be more successful when combatting troublesome weeds and resistance issues.”

“At a time when few new herbicides are being brought to market, Reviton is truly breakthrough technology. At HELM, we have a passion for discovering new technology that will help shape the future of agriculture while creating greater value and profitability for our customers.”