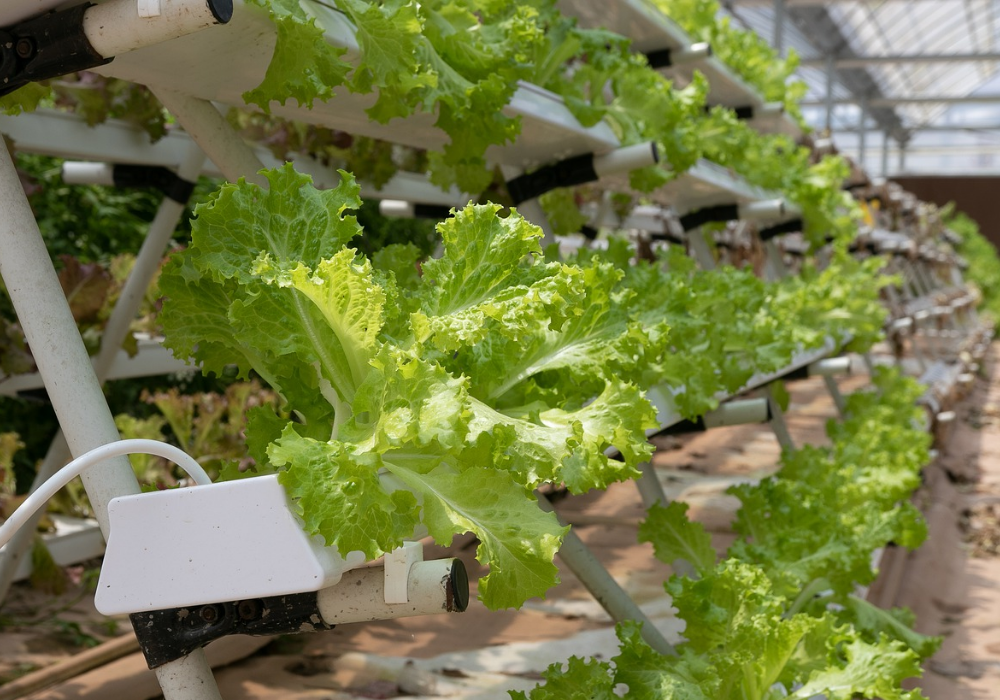 Vertical farming is one of the fastest-growing sectors within agriculture, with an increasing number of start-up companies looking to take advantage of its development.

Vertical farming companies attract millions of dollars in investments and are said to be increasing demand for fruit and vegetables in urban areas.

Several new technologies, such as artificial intelligence, cameras and sensors that can detect plant diseases, have made the business more cost-effective and helped firms record healthy profits.

AeroFarms is one of the most acclaimed vertical farming companies, recording more than $130m in investments since its launch in 2004.

The farmer uses its own patented aeroponic technology, which provides higher levels of precision and productivity, with little environmental impact and minor risk.

Based in New Jersey, US, AeroFarms claims its methods use 95% less water than standard arable farming.

Since launching in 2015, Bowery has emerged as one of the fastest-growing start-ups in the sector, having raked in more than $140m worth of funding.

Bowery Farming claims its methods use 95% less water than traditional agriculture and are 100 times more productive on the same amount of land.

In terms of investments, Plenty is probably the biggest company, after receiving more than $220m.

Plenty CEO and co-founder Matt Barnard said his company “does not have competitors” and, including traditional farming, the industry is “all in this together”.

InFarm is one of the few major firms to not be based in the US, having provided Europe with produce from its headquarters in Berlin, Germany.

It has so far raised more than $35m in funding.

Based in New York and Chicago, US, the aptly named Gotham Greens has four production sites with plans in place for more facilities across the country.

Since its launch in 2011, the company has amassed more than $45m worth of investments.

Unlike most firms, which use aeroponics, Gotham Greens has chosen hydroponics, which swaps soil for a mineral nutrient solution in a water solvent.

Although Iron Ox has only raised about $6m in funding so far, its processes are rather unique in the industry.

The company specialises in lettuce and kale, but the list is expected to grow as it expands its business.

Since its launch in 2015, AgriCool has used aeroponic methods to produce fruit and vegetables near the French capital, Paris.

It has received more than $40m in investments and supplies strawberries, coriander, parsley, basil and lettuce.

The firm, which only uses renewable energy, has created urban farms through its “Cooltivator” technology, by encouraging people to grow their own fruit and vegetables using the software.

Dubai-based CropOne signed a $40m deal with Emirates Airlines in 2018 to build the largest vertical farming plant in the world.

The company, which was founded in 2011, claims to use just 1% of the water used for arable farming, through its hydroponic system.

CropOne also uses data to collect insights on its produce and operations.