Country Crest will supply potatoes, onions and sweet potatoes to Tesco Ireland’s stores, as part of the extended contract 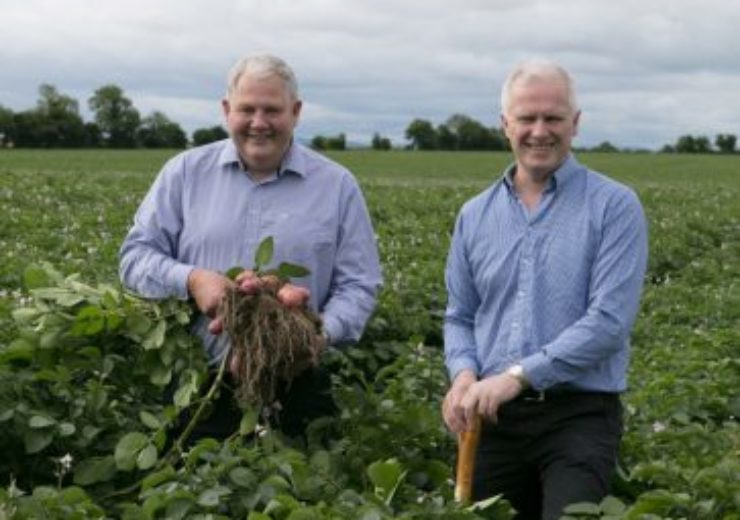 As part of a new two-and-a-half-year contract, Country Crest will supply potatoes, onions and sweet potatoes to all Tesco stores across the country.

The deal allows Country Crest to continue growing and packing all Tesco own brand fresh potatoes, onions and sweet potatoes for Tesco Ireland.

Tesco Ireland commercial director Joe Manning said: “We’re delighted to continue our support for Irish producers with this new contract with Country Crest which will give confidence to potato growers nationwide during what is a challenging time for the agri-sector.”

The deal will allow Tesco to source over 35,000 tonnes of fresh produce per annum

The agreement, which will complete in September 2022, will enable Tesco to source more than 35,000 tonnes of fresh produce per annum from Country Crest.

With more than 120 people at its production and farming divisions, Country Crest sources the produce directly from a further 50 farming families across Ireland.

Country Crest will also supply around 5,000 tonnes of onions, including eight varieties such as brown, red and shallots.

Also, the agri-business will supply more than 1,000 tonnes of sweet potatoes, including Covington variety.

Country Crest director Gabriel Hoey said: “We are delighted to be able to extend and further strengthen our supply partnership with Tesco Ireland.  This offers our business, our work colleagues and our network of professional growers some very welcome security into the future.”

Claimed to be one of the biggest purchasers of Irish food and drink in the world, Tesco works with 480 Irish food suppliers and by extension 13,000 farming families across the country.