About 70% of the antibiotics used globally are administered to farm animals, such as cattle, swine and poultry 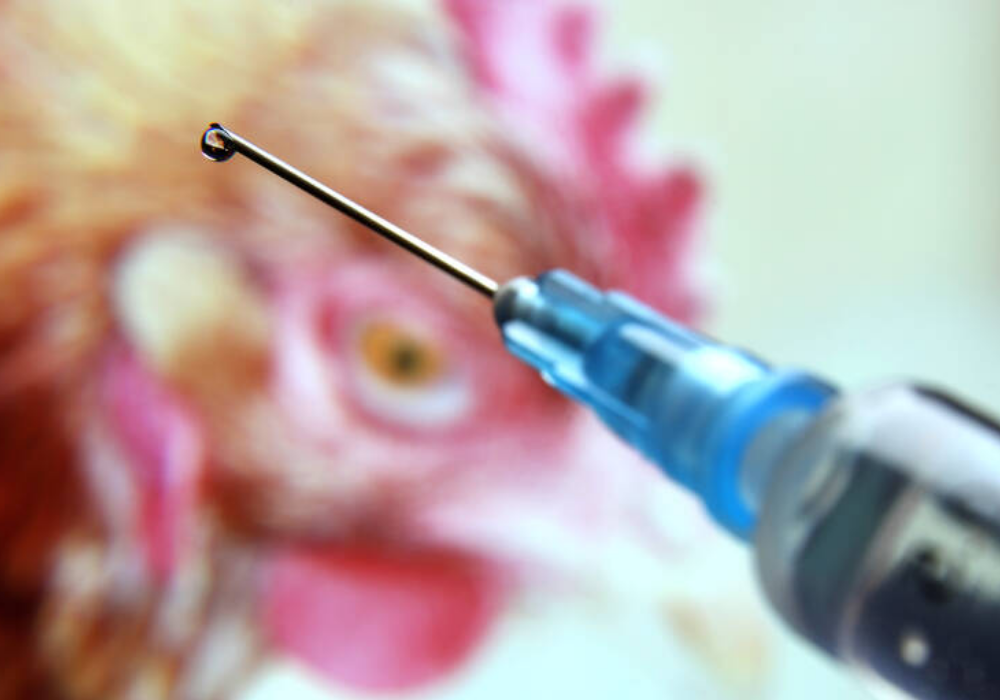 The US Food and Drug Administration permits the use of antibiotics on livestock for disease control (Credit: Torange.biz)

More research is needed to find alternatives to shared–use antibiotics in the farming industry following threats to human health and global food production, says an analyst.

About 70% of antibiotics used globally are administered to farm animals, such as cattle, swine and poultry, but scientific studies show excessive use allows for the development of resistant bacteria in animal herds.

With demand for meat products rising globally, farmers are under pressure to maximise output, giving rise to intensive farming methods that increase the risk of bacterial infections that can spread rapidly.

Shared-use antibiotics in farming contributing to the antimicrobial resistance crisis

Chris Lo, healthcare writer at data and analytics firm GlobalData, said more research is required into alternatives for shared-use antibiotics to limit the impact they have on the antimicrobial resistance (AMR) crisis, where microbes have the ability to resist the effects of medication.

AMR leads to infections being harder to control and means they can stay inside the body for longer, which can then cause significant implications for farm workers and to food production where livestock is involved.

“The global AMR crisis connects to every living system on earth, and tackling individual issues in isolation — whether in human or animal health — is unlikely to solve the problem,” added Lo.

“Identifying appropriate alternatives and the best use of them will take an effort of coordination as well as research, with industry associations and governments sharing data and best practices.

“For farms operating on slim profit margins, the effect on costs will also need to be considered, and support offered where necessary.”

Farmers typically rely on antibiotics to protect the health of livestock and as a growth promotion agent to maximise weight — increasing an animal’s value.

According to a 2019 report by the UN’s Ad hoc Interagency Coordinating Group (IACG) on AMR, about 700,000 deaths a year are attributed to AMR disease, with 230,000 lives claimed annually by multidrug-resistant tuberculosis alone.

Without concerted action, it could force up to 24 million people into extreme poverty by 2030, and cause 10 million deaths a year by 2050, the report warns.

IACG has called for the restricted use of antibiotics on livestock farms and phasing out the use of important antimicrobials as growth promoters.

As part of the World Health Organisation’s (WHO) “One Health” initiative to attain optimal health for people, animals and the environment, AMR is being treated as an increasingly serious issue.

The WHO is working alongside the Food and Agriculture Organisation (FAO) and the World Organisation for Animal Health (OIE) to take collective action to minimise the emergence and spread of AMR.

They aim to do this by:

In recent years, some governments have started cracking down on agricultural uses of antibiotics, but regulation and enforcement varies significantly between regions.

The EU has banned the use of antibiotics to fatten animals since 2006. In 2018, the European Parliament approved a new set of restrictions — due to come into force in 2022 — on using antibiotics on healthy animals or to replace poor animal husbandry.

The US banned the use of non-prescribed antibiotics as well as antibiotic-based growth promoters in January 2017.

The US Food and Drug Administration permits the use of antibiotics on livestock for disease control, but international bodies are trying to persuade industrial farming operations to limit antibiotic administration to healthy animals.

Lo believes more needs to be done and said there is no shortage of options available to help address the over-use of antibiotics in industrial farming.

“These include vaccines to immunise herds from certain bacteria and viruses, thereby reducing primary antibiotics use,” he added.

“Other approaches include introducing bacteriophages — viruses that are harmless to animals but hunt down and kill bacteria — as well as prebiotics and probiotics to promote healthy bacteria in animals’ gut microbiomes.”